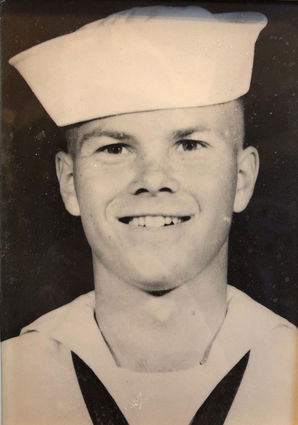 Before I toss Davey Wilson's hat into the ring, I must add that I miss Ronald Reagan and Barack Obama.

But what a breath of fresh air and a real touch of class compared to the present occupant of the White House.

And you had to appreciate Mr. Reagan because he was likeable, could speak coherently, and was a decent man.

Don't blame Fake News for Trump's present trials and tribulations. They're his own making.

Of course, if anyone had been paying attenti...