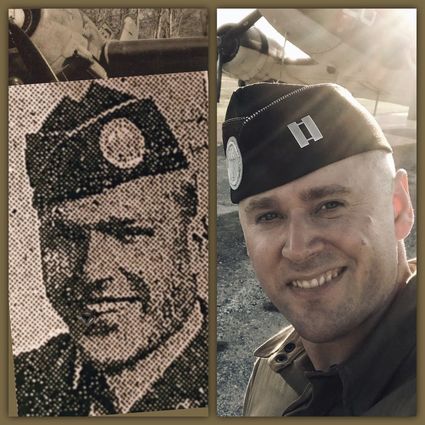 This coming June will mark the 75th Anniversary of the Allied Invasion of Normandy, most commonly referred to as D-Day.

June 6th, 1944 saw what was arguably the largest military invasion in world history, let alone WW2. The D-Day invasion marked "the beginning of the end" of the Nazi war machine, and also began the liberation of Western Europe. This incredible undertaking was led by a massive airborne invasion - consisting of approximately 24,000 allied airborne troops - who either parachuted or landed by glider across the fields of Normandy. The aircraft entrusted to accomplish this inc...