Girl Golfers are swinging away 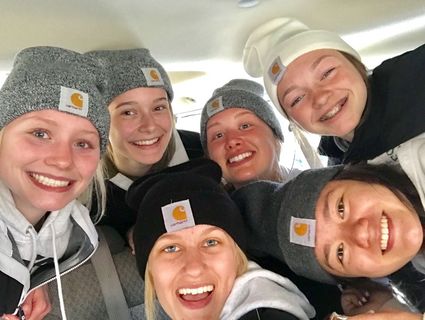 On Wednesday, the Lady Rams played in Bemidji at the Town & Country Club in a 16-team field that saw Park Christian of Moorhead win top honors with 354, followed by Fergus Falls (367), and BGMR (379).

This past Monday, the Lady Rams competed in the Park Rapids Tournament at the Headwaters Golf Club. Detroit Lakes won the title in the 17-team field while the Rams placed ninth.

Leading the charge for Roseau were Kilah LaPlante (92), Jasmi...