A different take on celebrating the Fourth 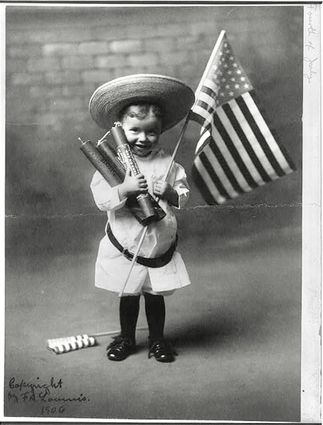 If only I had the money and the time, I'd book a Red Eye Flight next Wednesday to Washington, D.C., for the biggest Fourth of July bash in American history.

I prefer to remember less gaudy displays of patriotism.

Probably half of Roseau County wasn't alive when we had the Bicentennial Fourth of July Celebration in 1976 in these United States of America.

President Gerald Ford didn't speak at the Lincoln Memorial that day. Instead, he went golfing and promptly beaned some hapless spectator.

I loved the guy.

Had he not pardoned the real crook of Watergate, none other than former Republican Pre...