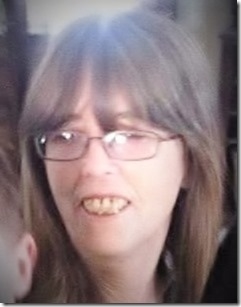 Roseau- Claudia Lynn Pearson, the daughter of Joan (Klegstad) and the late Sanford Pearson, was born on April 26, 1961, at Karlstad.  She was baptized and confirmed at First Lutheran Church in Karlstad and graduated from Karlstad High School in 1979.  She moved to Omaha, Neb. where she was employed by Omaha Mutual Insurance. She returned to Karlstad, then to Badger and to Roseau where she was employed by Polaris Industries for 28 years.  She had been in failing health for the past year and a half  and passed away at Altru Hospital in Grand Forks, N.D. on Monday, July 1. 2019, at the age of 58 years, 2 months and 27 days.

Claudia was preceded death by her father, Sanford.

Memorial services were held on Saturday July 6, 2019 at First Lutheran Church in Karlstad. Interment was at the Karlstad Cemetery.

An online guestbook is available at http://www.collinsfunerals.com