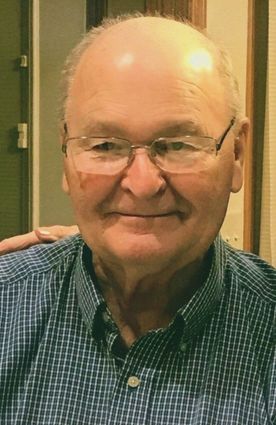 Davenport Iowa- Doug passed away peacefully on Friday July 12th at Clarissa C. Cook Hospice House, Bettendorf. He was born in 1942 in Badger, the son of Lawrence and Lenore Monkman. He married Shirley Falk on November 5, 1960 in Roseau.

Doug enlisted in the Army in 1960. He served in the infantry as a paratrooper and expert marksman before completing a tour in the Special Forces in Vietnam. Upon returning stateside, he successfully completed 20 years of active duty, retiring in 1980. He then worked in civil service at the Rock Island Arsenal, until he retired in 1997.