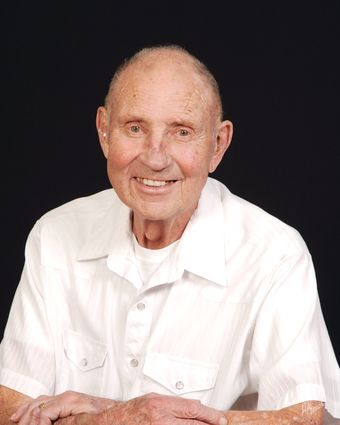 Thief River Falls- Donald "Don" Bergerson , 86, of Thief River Falls, passed away with his loving family by his side on Monday, August 19, 2019 at Greenleaf Assisted Living Facility.

Donald Elroy Bergerson, the son of Hogan and Carrie (Sampson) Bergerson, was born on September 30, 1932 at home in the Benwood Community in Roseau County. Donald was baptized and confirmed at Our Savior's Lutheran Church. He attended school in District 87 and Wiskow School until 8th grade.

On January 19, 1954 Donald was united in marriage to Rose Marie Palm in Wannaska.