Write on! HOW MY TEAM WENT TO STATE 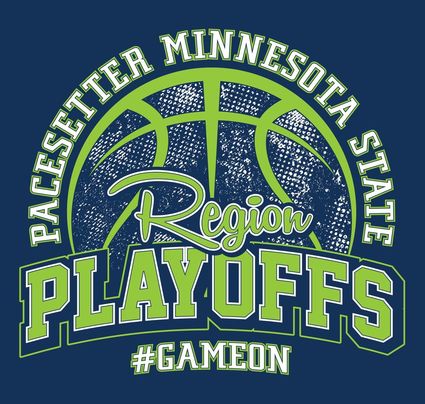 My coach Beth Ulvin said that we were going to a tournament in Hibbing, Minnesota for a Pacesetter basketball tournament which means we could go to state or M.I.T which stood for Minnesota Invitational Tournament. So we practiced until that tournament, then we went, and on April 13, our first game was against Deer River which was a pretty tight game. It was 20 - 26. We won our first game and then we played against North Woods and that was a pretty easy game. It was 16- 23. We had won all our games bringing us into the championship game against M....