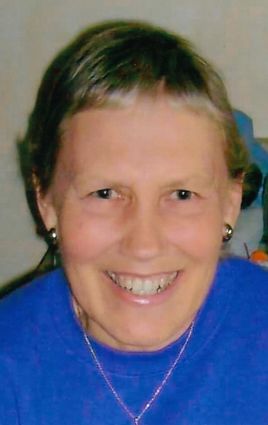 On September 11, 1976, she was united in marriage to Jon Leslie Swenson at the Lutheran Brethren Church in Thief River Falls. In 1981 they moved to Watford City, N.D. for a year and then to the Warroad area. Nearly five years ago she moved to Windom to be closer to her daughter and her family. Through the years, Colleen worked as an LPN, at the Red Owl Grocery deli counter as a clerk, was a home health aide, worked at a Christian School as a Teacher's Assistant, and was the right hand woman for Jon's business: "Jon's Moving Service" even though she happened to be left handed.

On Wednesday morning, Colleen was taken to the Windom Area Hospital where she unexpectedly passed away at the age of 67 years.

Blessed be the memory of Colleen Jeanette Swenson.