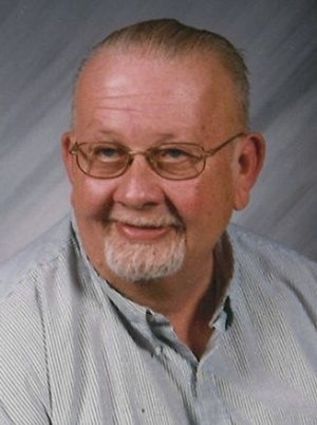 Moorhead- Gary C. Hendrickson, 78, of Moorhead, died Friday, October 18, 2019, at Eventide Senior Living, Moorhead. Gary was born in Redwood Falls, on January 20, 1941, to Charles and Agnes (Estby) Hendrickson. He grew up and attended school in Danube. He then attended Valley City State Teachers College graduating with a Bachelor of Science Degree in 1963.

Gary taught in Tower City from 1963-65, and then Rothsay from 1965-69. In the summers at that time, he worked as a camp counselor at the North Star Camp for Boys in Hayward, Wis. which is still active today.

Gary married Clarine Grefe on December 27, 1969 in Truman, and the couple moved to Warroad. Gary taught math and sciences in Warroad until his retirement in 1998. He served on the Warroad City Council for 2 years and then as mayor for 10 years. Gary presided over great economic expansion, successfully writing U-DAG grants for affordable housing and various infrastructure projects during his terms.

He was a Mason, an active member of Zion Lutheran Church, sang in the church choir and the Z-Men, and was an EMT with the Warroad Ambulance Service. Gary was also the timekeeper and announcer for the high school basketball games in Warroad. In the summers, he was hired as the Roseau County Agricultural (weed) Inspector, traveling around the countryside visiting and having coffee with farmers and landowners.

Gary and Claire moved to Moorhead in the fall of 1998. In retirement, he enjoyed watching his grandchildren participate in various activities, having coffee with the crew at the Fryin' Pan, hours of playing pinochle with his grandchildren, singing in the church choir, watching the Twins and Vikings, and his evening cruises around Moorhead. Gary loved all kinds of dogs and would own many throughout his life. They brought him great joy.

Gary was a very gentle man with a great sense of humor and a sharp wit. He will be greatly missed by his family and friends. Blessed be his kind soul.

He was preceded in death by his wife, Claire; parents, Charles and Agnes; and siblings, Wes Hendrickson and Betty Kaiser; Nephew Greg and Niece Trudy.

Memorials preferred to Ethos Hospice, The Lutheran Church of Christ the King or The René Clausen Legacy Endowment Fund.

Interment will be at Riverside Cemetery, Moorhead.