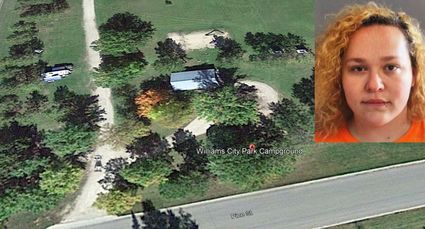 Twenty-five-year-old Krista Qualey of Roseau is facing serious drug charges following a sting operation in Lake of the Woods County.

According to court records she was observed on Facebook setting up a drug deal at the city park in Williams.

Krista Qualey was met by a confidential informant who purchased four-tenths of a gram of meth from her and she was arrested.

Krista Qualey has been charged with two felonies of sale and possession of meth. The sale of meth charge carries a maximum sent...