This Colorful Clipper is a Chatty Character 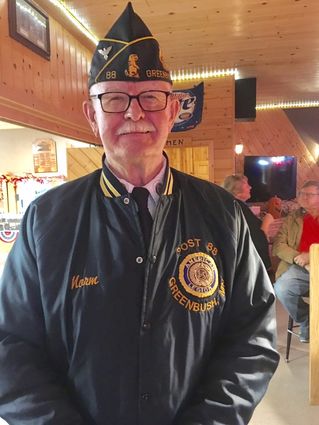 Norm Miller, 76, could be considered Greenbush's "Storming Norman" although he goes by Norm and, at six-three, he stands out like a redwood amongst the shrubs.

One thing he isn't. He isn't shy. You want his life story, he will talk volumes.

He's been the town barber for more than half a century,

"I now have my barbershop out by the nursing home," he said.

For the record, he is not in the nursing home just yet.

"I was born in Thief River Falls and graduated in 1961," he said, adding that he attended a one-room grade school down by the Red Lake Reservation and was the tallest...