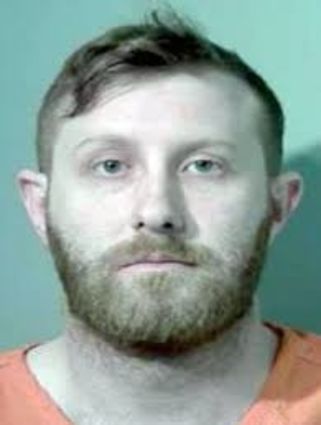 When it was all over and Judge Tamara Yon had ruled in Courtroom One a week ago Friday that former Warroad city cop Joshua Matthew Demmerly, 30, be committed to the Minnesota Correctional Facility - St. Cloud to serve four felony counts for predatory sexual actions involving two juveniles, his mother was given permission to give her son a hug.

She was followed by several other family members.

It had been Demmerly's sincere hope to avoid prison, where, as a former lawman, he would be a marked man.