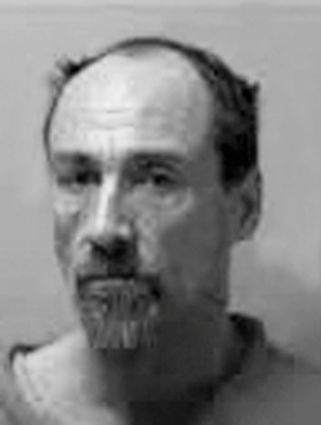 Kerry Lane is facing a long string of charges, including Stalking, Theft and Domestic Assault.

According to court records on November 19th a female victim reported to a Roseau County deputy that Kerry Lane had assaulted her and stolen her vehicle.

The victim told the Roseau County deputies she had a protection order against him but he'd come over to her house and asked to stay.

The victim said he was drinking, became upset and while she was on the phone with a family member telling them to call the police, he jumped on her, wrestled her to the floor and got the phone away and then left in...