Ram Wrestling Goes With The Dedicated 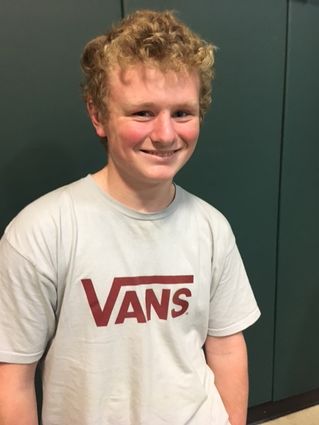 Now, in the second week of practice, head coach Scott Mooney, the father of Chandler, one of Roseau's most successful wrestlers, is the right guy for a program that is struggling with numbers but is hopeful that two of last year's stalwarts, seniors Sawyer Klatt and Brutus Grindahl, will rejoin the team and make it a memorable year.

Mr. Klatt, a svelte and colorful 215 pounder, decided that he wants to set a national 18 and under weightlifting record while Mr. Grindahl was set to be the Rams starting 195 pounder and would have been billed as Brutus "Bad Boy" Grindahl.