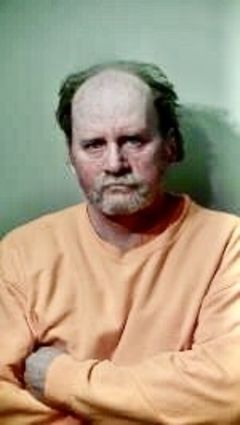 On New Year's Day, Angelo Borreson, 56, of rural Badger is alleged to have shot and killed his lady friend.

"It's all over Facebook," said one lawman who requested anonymity, noting that the pair had occasionally had a contentious relationship.

On Facebook, there is no anonymity and the victim's name is mentioned.

For Roseau County, which records about one murder a decade, it was a sad day for the county and law enforcement officials who responded to the killing and worked the crime scene.