Seven minutes with The veritable Mayor of Roseau 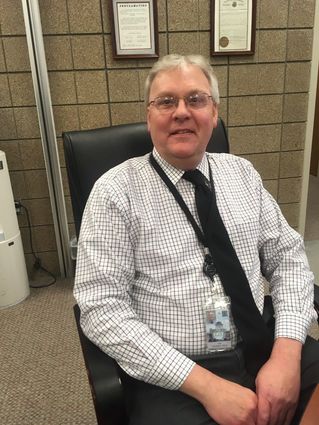 Mayor Jeff Pelowski plays it close to the vest. For sure, if he were a woman, he wouldn't tell his age.

He is serving the last year of eleven two-year terms and is the longevity man.

At 38, he was sworn in on January 1999 and has been the Mayor of Roseau during four presidential terms.

He laughed heartily when told that being the mayor is similar to being a newspaper reporter because some people are counting on him while others are wishing he'd move on.

Are you running again?

"I don't know. I haven't really thought about it."

Has your wife, Joni, said anything?