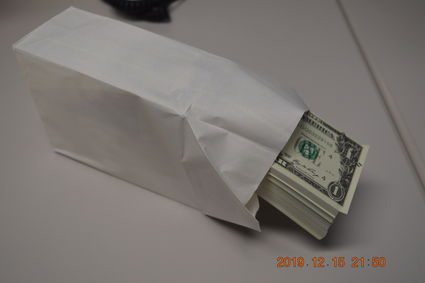 U.S. Customs and Border Protection (CBP) officers at the International Falls Port of Entry seized $900,000 in counterfeit United States currency Friday that was discovered in a commercial rail shipment originating from China.

"CBP officers strive every day to protect the United States from a variety of threats," said Jason Schmelz, Pembina Area Port Director. "Those threats don't always come in the form of terrorists or narcotics, but also in the form of counterfeit currency and other goods that have the potential to harm the economy of the United States. Thanks to the dedication of our...