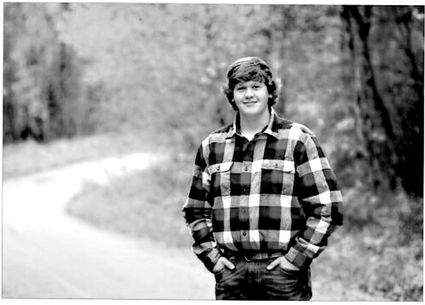 Harley began his scouting career as a Tiger Cub in 2008 with Pack 151 and continued through Cub Scouting to achieve the highest award, the Arrow of Light.

As a member of Troop 151, Grill has held numerous leadership positions including senior patrol le...