Fabian pulls the pin on running for another term 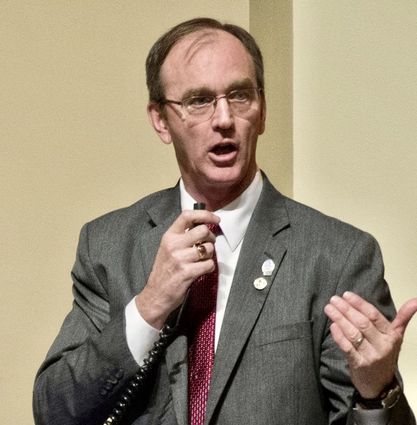 Representative Dan Fabian (R-Roseau), the passionate conservative who has never been hesitant to venture into the trenches to rally against those he thinks need proper persuading, has decided not to run for a sixth term, which would have been another landslide victory in the highly Republican district.

Fabian, who seldom passes up a parade, a community gathering, a wedding, a funeral or a sporting event, will retire from the Minnesota House of Representatives on December 31.

Speaking from St. Paul by cellphone on Tuesday afternoon, he reflected about when he considered retiring.