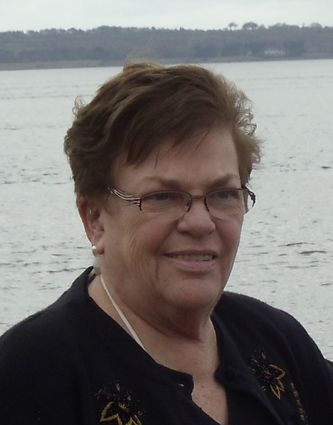 Asheville, N.C. -Niccole "Nicky" Erickson, 77, passed away March 13, 2020 with her husband, Tyrone "Terry", at her side. Nicky was born October 3, 1942 in Los Angeles to the late Hope and Henry Diffenderfer. She attended nursing school in Colorado where she met Terry. After living in Germany she moved to Roseau and worked at Roseau Hospital while Terry was stationed in Vietnam. In 1970 they moved to the Canal Zone where she worked as an ER nurse and supervisor at Gorgas Hospital. In 1995 after retiring, they moved to Asheville, N.C., enjoying the next chapter of their lives.