Quarantined in Sicily and Safely Back in Roseau 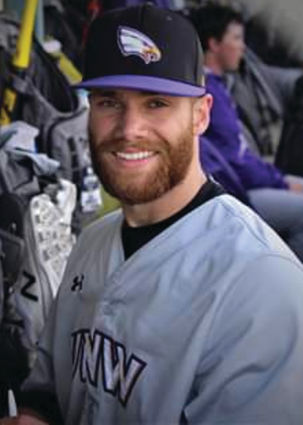 This past November, after finally getting his visa, Aaron Krahn, son of Paul and Rachael Krahn of Roseau, arrived in Messina Sicily (an island off the coast of Italy).

Aaron had decided to join Avant Fusion Athletics, formerly known as Gospel Missionary Union after graduating from college. His plan was to stay in Messina for two years.

Avant is one of the oldest missionary sending agencies in the United States and Canada. Early Avant missionaries were some of the first North American missionaries to travel to distant places, entering Ecuador in 1896 and Mali in 1913. They...