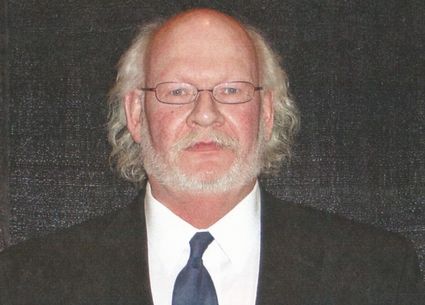 Newfolden -Mark Carlson of Newfolden, passed away unexpectedly on April 2nd, 2020 in his home.

Mark David Carlson was born in Thief River Falls, to Alton and Agnes (Herseth) Carlson on November 6th, 1945. He grew up in the Holt and Newfolden area graduating from Marshall County Central High School in 1963. He went on to attend Concordia College in Moorhead, graduating in 1967 with a degree in business and communication. He served in the Army from June of 1968 until his honorable discharge on January of 1970. Most of his time was spent in Vietnam and he received many awards for his service....