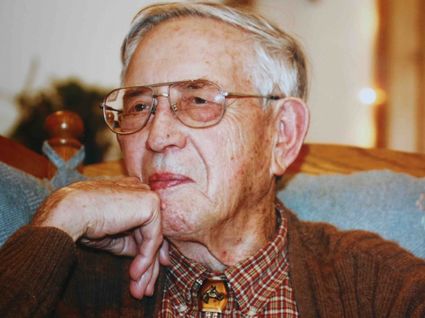 Robert grew up on a farm in a Swedish-speaking community in northern Minnesota. He served in the 603rd Medium Tank Company assigned to the Pacific Theater during World War II, after which he entered the service of God, ministering and pastoring in the Minnesota communities of Bemidji, Cottonwood, Granite Falls, and International Falls. He volunteered with...