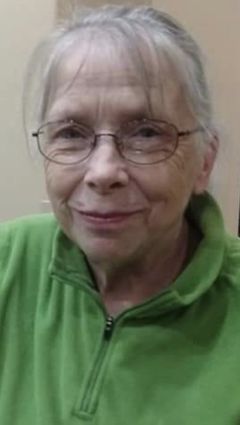 Northwest Angle- Beverly Ann Bucy, the daughter of Donald Case and Gladys (Rose), was born on March 5, 1946 in Minneapolis. After high school, Bev graduated from beauty school in 1964 as she knew as a young girl that is what she wanted to do. She met John Bucy while attending beauty school and later the two were married in St. Paul on January 4, 1965. They were married 41 years until he passed in September 2006.

John and Bev made their home in Circle Pines where she owned and operated her own hair salon in their home. In 1974, they moved to Pierz where she worked as a beautician for 4 ye...