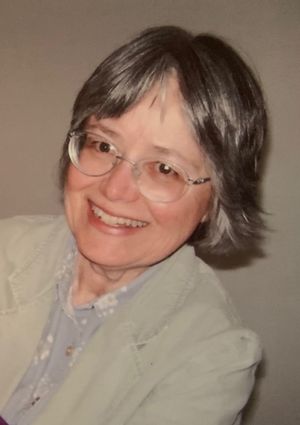 Rosie was born October 11, 1947 in Minneapolis, to Daniel and Beulah (Hammen) Maher. She grew up in Minneapolis, the oldest of eight children.  Rosie attended elementary school at Minneapolis Parochial and high school at Southwest High School, graduating in 1965.

She married Michael Benke on August 17, 1968, in Minneapolis. They had three children – Michael, Elizabeth, and Joseph.

In 1969 Rosie received her B.A. in Elementary Education from the University of Minnesota in Morris....