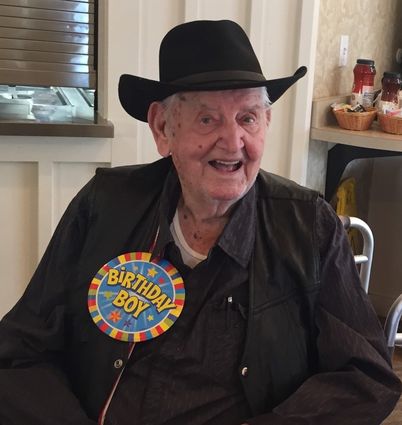 Roseau- Clifford Odien Holm was born on February 24, 1926 to Arnt J. and Belle M. (Thompson) Holm, the oldest of four siblings. He attended Haug School District #16 of rural Greenbush and as was common in those days, for young men, Clifford completed the eighth grade and then found it necessary to devote his time helping on the family farm. He received his honorary diploma in Roseau on Veteran's Day, November 11, 1999. He helped on the family farm until he was drafted into the Army in May of 1945 and served his country in Korea with the military government unit until his honorable discharge...