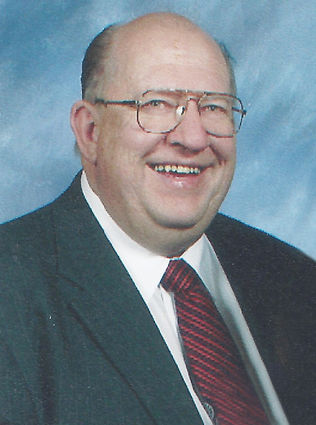 Greenbush- Ernest Gieseke, 70, of Greenbush, passed away on Friday, June 5, 2020 at Altru Hospital in Grand Forks, N.D. Ernest John Gieseke was born April 28, 1950 to Herbert H. Gieseke and May Christine (Eidem) Gieseke. He was baptized and confirmed at Zoar Lutheran Church. He grew up at Marietta, Minnesota and graduated Class of 1968 from Marietta High School. He worked at the Marietta Orpheum Theater, the local grain elevator, and for local farmers.  Ernie went on to the Willmar State Junior College graduating in 1970 with as A.S. degree and worked summers putting up grain bins. He move...