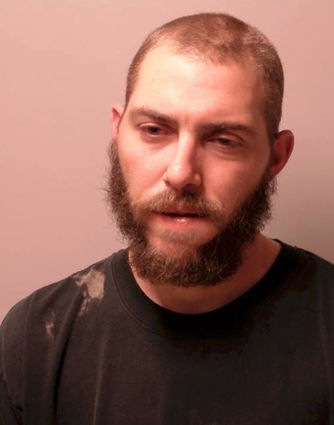 Thirty-three-year-old Lyndon Kuntz of Roseau has been charged with two felony counts of second-degree assault, gross misdemeanors certain person not to possess a firearm and misdemeanor dangerously handle dangerous weapons

According to court documents on June 12th sheriff's deputies were dispatched to the Oak Manor Trailer Court near Roseau for a report of a person with a gun.

A neighbor reported that Lyndon Kuntz had confronted him about an ongoing dispute regarding his dog.

The neighbor reported that Lyndon Kuntz was in possession of and waving around a muzzleloader.