What if there are no American heroes? 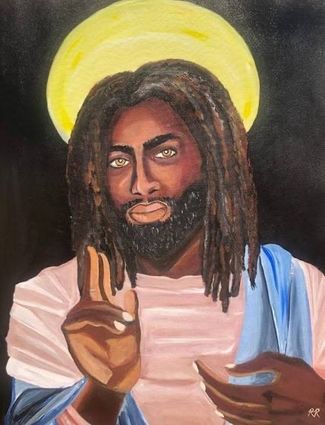 I've always been a little uncomfortable when our presidents and politicians end their speeches with "America is the greatest country in the world!"

Yes, we're pretty good, but we have our flaws. I wonder what the Canadians think about such bluster.

As a young kid learning American history and reading the Declaration of Independence, I was most proud of one important single sentence by Thomas Jefferson: "All men are created equal."

Later, he became our third president.

It would be many years later that I learned he was a slave owner, fornicated with Sally Hemmings, one of his slav...