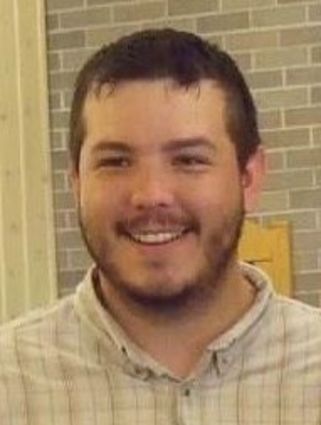 Eric Paul King was born May 14, 1985 in Grand Forks to Raymond and Gayle (Patterson) King. He grew up in East Grand Forks and graduated from Senior High in 2003. They then moved to Roseau where he was certified as an EMT and worked in maintenance at LifeCare Medical Center. Eric was an avid hockey fan, especially for the Sioux and the Colorado Avalanche, but his greatest joy was his nieces and nephew.

Survivors include his parents Gayle and Ray King of...