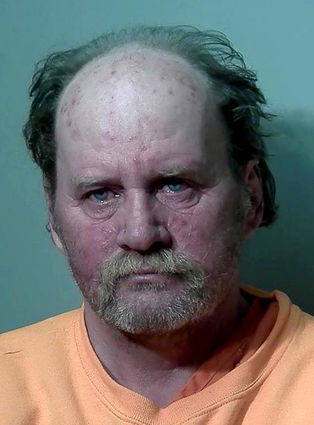 In a plea agreement, felony charges of second degree murder with intent and not premeditated, and second degree assault will be dismissed. Sentencing for the other charge wi...