A Family of Resilient Sisters Reunite Through Spit and Grit 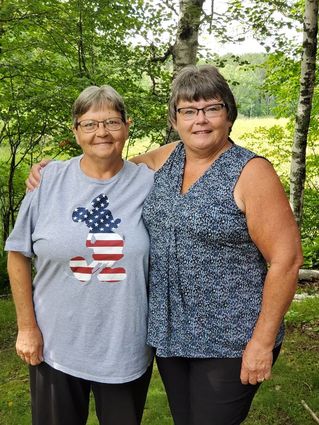 It's been a life-changer for Roseau's Kim Langlie, 59, who grew up an only child after being adopted in the Twin Cities by Harold and Margaret Anderson at age five.

It was her first five years that would have shocked Charles Dickens, who wrote about debtor prisons and street urchins.

"As I grew older, I could remember bits and pieces of my life before adoption. Something deep inside me said it wasn't a good life," she said. "After talking to Rachelle Loiselle, my new found sister, she filled in the blanks."

There were six siblings.

Clarilyn Anderson is the oldest, and Kim has...