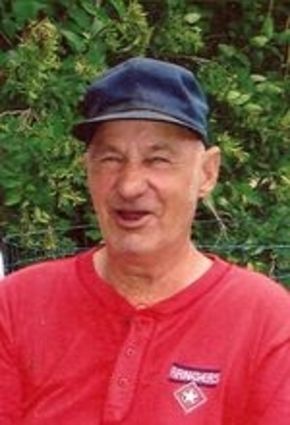 Warroad- Robert "Bob" Phillipe passed away on December 4, 2010 at the Warroad Senior Living Center at the age of 77.

Bob was born on February 12, 1933 in Warroad, to Joseph and Emily Phillipe. He grew up in Warroad and later graduated from the Crookston A.C. He and Katherine (Odden) were married on August 17, 1957. Bob worked at Marvin Windows for 4 years, and then for the Minnesota DNR for 20 years. He also farmed southwest of Warroad his whole life, raising sheep and cows. He enjoyed spending time in the outdoors, including; hunting, fishing, shooting and reloading shells. He also fixed u...