Get ready for the Main Event in November 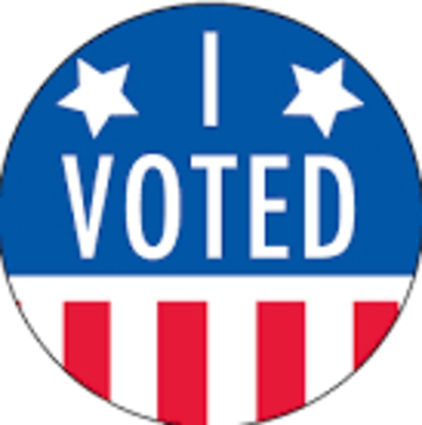 Roseau County didn't embarrass itself on Primary Election Day this past Tuesday.

At least 22 percent of the total 8,851 registered voters in the county voted either by mail-in ballot, absentee ballot, or in-person at one of the four polling stations.

Initially, Roseau County Auditor Martie Monsrud had predicted around an 18-percent turnout, and so the county did her proud.

In this highly Republican county, the results were a forgone conclusion, at least locally.

As of 5:57 a.m. on Wednesday with still more votes to be counted statewide, Republican...