Let's Make a Deal Looks One-Sided to this Texan 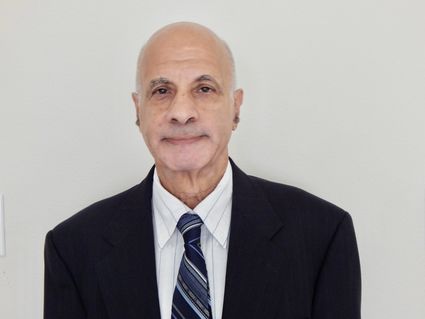 Meet Saber M. Kirollos of Katy, Texas, an eloquent chap fighting a solo battle to get what he considers his fair compensation.

The City of Warroad wants 41 acres of his property, mainly in the water, to gain access to the marina located near Taylor Road in Warroad.

Mr. Kirollos will go down fighting for his property, which is as valuable, in his estimation, as a highly-prized Van Gogh painting.

During the first week of August, Sa...