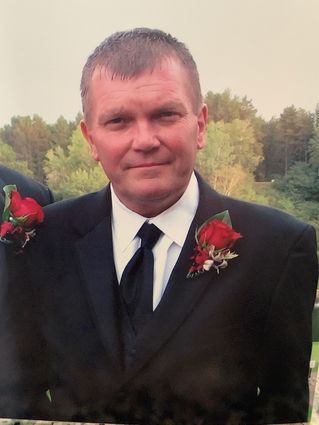 Roseau- Ronald Gilmore Torkelson of Roseau, passed away peacefully on Friday, August 21, 2020. Ronald (Ronnie) was born in Roseau on September 14, 1955 to Gilmore and Lovina Torkelson. He joined his only sibling, his older brother Roger Torkelson, at Minnesota Hill where they grew up. He was baptized and confirmed at Pinecreek Lutheran Church. He went to Ross Elementary, and attended Roseau High School where he graduated in 1973. His first place of employment was at Messelt's Gas Station & Used Car Sales for Orin Messelt. He married Katharine Pickron in 1975. They had three sons, Andrew...