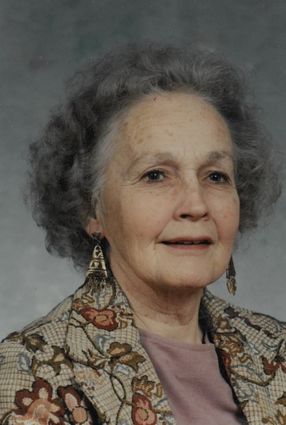 Roseau- June Magnusson slipped away on October 17, 2020 at LifeCare Manor at the age of 94 years. June was born in Graceton, Minnesota to Joseph and Monica (Mon) Rebarchek Ganyo.  She was united in marriage with Iden James (Jimmy) Magnusson on August 15, 1946 in Roseau, where they made their home.  Jimmy became ill in the early 50s and passed away in January 1986.  He continued to farm as long as his illness allowed.  June worked at the Roseau Post Office for 35 years, retiring in 2002.