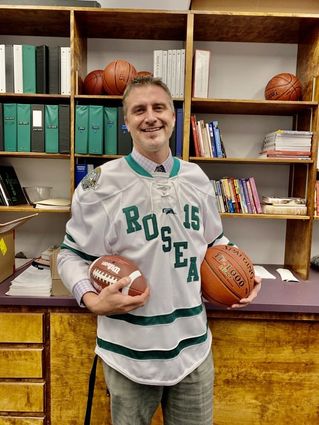 "Two nice guys," he said, explaining that all three of them had been nominated for the honor.

How do you feel?

"I think it's a sign that you're respected for a job well-done by your peers, that you're easy to work with and easy to communicate w...