Congressional Maverick Peterson Did It His Way 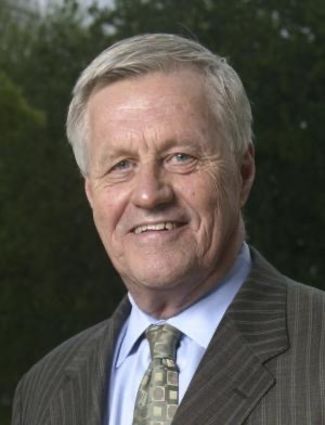 For an old pro in a tough race last week, Representative Collin Peterson (D-7th District) was feeling pretty spunky despite being outspent and a definite underdog.

At 76 and having served 15 terms in Congress, he's considered somewhat of an old relic in the now very Republican 7th Congressional District.

The old Blue Dog Democrat, who's a fiscal conservative and a centrist, was in Minneapolis on Thursday, October 29, and could have been strumming his guitar.

It's rare that an old guitar picker from rural Minnesota played alongside Willie Nelson at those Farm Aid concerts some years back.