John Burkel is the District 1A State Representative-Elect 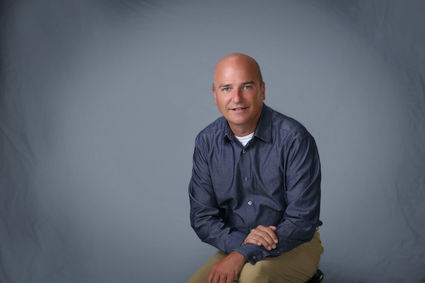 It isn't like John Burkel, the Badger turkey farmer hasn't been in the spotlight over the years. Seven years ago, his two turkeys were pardoned by President Barack Obama at the White House.

And now, the full-time Badger turkey farmer is the next Republican District 1A State Representative.

It's been a political season that he never would have imagined. There were few handshakes, no county fairs, or posing for keepsake photos with the party faithful.

"It's been really disappointing, the fact that you can't have the interaction that would be normal. That's been tough for sure," he said, last...