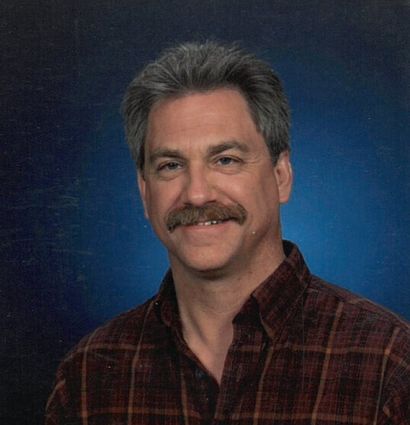 Pinecreek- Vernon Roy Losse passed away peacefully at his home in Pinecreek on November 1, 2020. He was born March 16, 1965 in Kenosha, Wis. to Roy Losse and Lois (Kveen) Losse. He was the 4th son welcomed home by big brothers Franklyn, Randell and Mylan. The family moved to Grand Forks, N.D. then later to Salol, where he grew up on the family farm. He was very involved with the farm and also 4-H, which earned him trips to the Minnesota State Fair.

He was baptized in the Lutheran faith in Kenosha, Wis. and confirmed at the Norland Free Lutheran Church. He attended school in Roseau and gradu...