The Politician Who Could Have Been a Priest 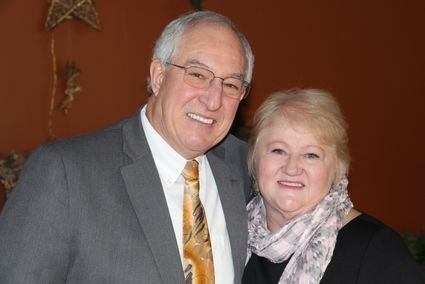 LeRoy Stumpf, the former DFL Minnesota State Senator - District 1 for 34 years until retiring in 2016, has never taken a bribe.

If he's ever been offered a bribe or even a special favor, he's always taken a vow of poverty whenever such things are discussed as in the form of greasing the palm.

At 76, his political career is just about over.

"I retired in 2016, and I barely got the dust off my shoes when Congressman Peterson asked me if I'd go to work for him. I'm still working for him trying to solve people's problems," he said on Monday, November 2, the day...