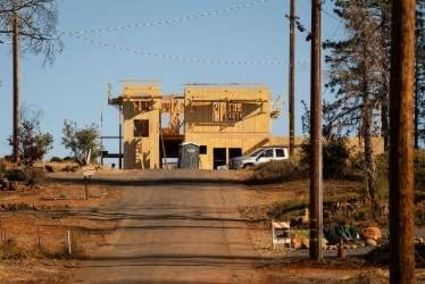 The November 2018 Camp Fire was the most destructive and deadliest wildfire (85 fatalities) in California's history, according to Wikipedia. It mostly destroyed the City of Paradise in northern California.

On Monday afternoon, Mayor Greg Bolin, who builds homes for a living, talked about his life and times in Paradise, a city that refuses to quit.

He has seen a lot in the last two years since the November 2018 Camp Fire which almost destroyed the city in a fiery hell.