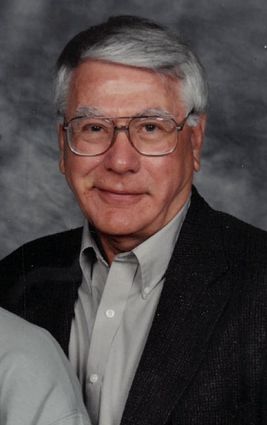 Salol - William "Bill" Albert Rey passed away on December 12, 2020 at LifeCare Medical Center at the age of 89.

Bill was born October 25, 1931 in rural Pitt to Walter and Alice (Brown) Rey. He grew up and attended school in the Baudette area. He graduated from Lake of the Woods High School in 1949 and also graduated in 1960 from Aakers Business College in Grand Forks, N.D. He served in the US Army from 1954 to 1956. He was employed with Armour & Co in Grand Forks and also, he built apartments in the East Grand Forks and Grand Forks communities. He worked for Credit Bureau of Grand Forks...