He once glided fearlessly across the ice 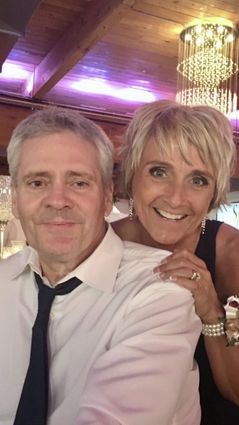 It's been years since he laced up the skates and shot the puck around the boards.

That happens when you are diagnosed with multiple sclerosis (MS) more than a decade ago.

Mr. Ness, a 1982 Roseau High School graduate, can only skate in his dreams now, but he has the heart of a competitor and the determination of a mongoose.

There is no quit in the man, but he remembers only playing hockey in the winter during his off-season.

"I was on the cross country team for a year and played baseball for a year. We raised turkeys, so the only sport I could really do in the off-season was ho...