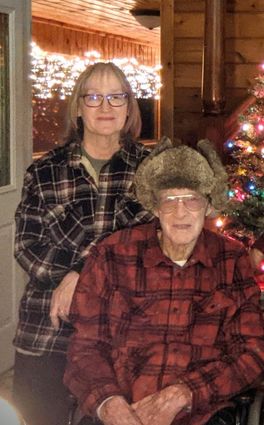 Duane "Buck" Broten, who survived horrific odds as a 20-year-old infantryman on Pork Chop Hill in Korea in July 1953, was front and center at the Veterans Memorial Park in Blaine on Saturday for the dedication of five new war monuments honoring those who served and fought in World War I to the War on Terror.

Mr. Broten, 88, was selected to unveil the Korean War Monument, which was a deserving honor for the former prisoner of war.

Reached on Sunday evening in Princeton, the former Army sergeant stated that he had enlisted in the Army and was inducted on October 23, 1951.