These are truly remarkable times we're living in 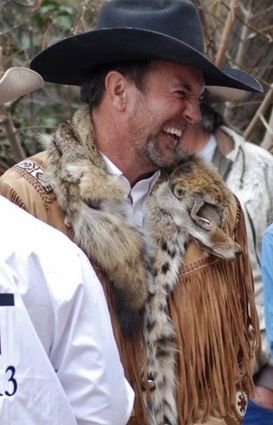 Many years from now, after today's school kids are septuagenarians and octogenarians, their grandkids will be asking questions about what it was like living through a pandemic and during such divisive times.

I was a junior in high school when John F. Kennedy, the first Catholic president, was sworn in on Friday, January 20, 1961.

We were Catholic students glued to the black and white TV set in the front of the classroom as newly elected President Kennedy gave his thrilling inaugural address.

He had this great Bostonian accent and the words inspired and unified.