The Fighting Simmons Went to War for America 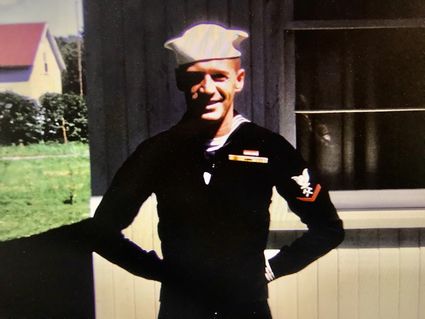 What a legacy, and it all started with Raymond (Ray) Simmons, born in Badger, Minnesota, in 1895.

He fought as a Doughboy in the trenches in France during World War I. He was also a charter member of the Roseau American Legion in 1919.

Only his grandkids and great-grandchildren are left to tell the stories.

All but one of the Fighting Simmons brothers are dead. Only Roger, an old salt who served in the Navy during World War II, is still alive.