How To Remove The Grin From The Devil's Face! 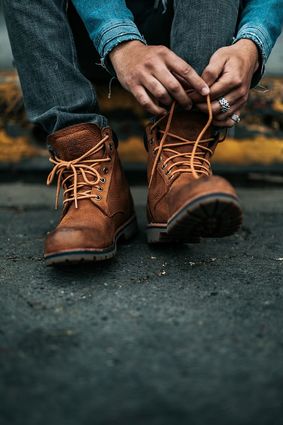 How are you feeling after the 20th? The Left (and those who join them) most likely think they got the "victory" over President Trump and all of us who join him. Mr. Biden says he's going to give America, "a fresh start!"

As you might have guessed Julie and I along with about 80 million of those faithful to America were greatly disappointed to see a president (along with with his party) seated by deceit. They can argue any way they want, but it was deceit. One person from the Left responding to the voter fraud accusation responded by saying, "Every election has fraud!" So does that justify i...